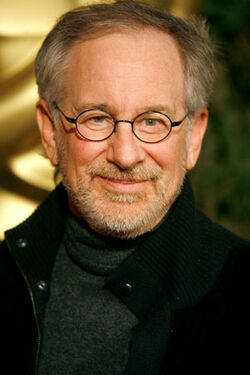 Steven Allen Spielberg (born December 18, 1966 in Cincinnati) is an American film director, screenwriter, and producer who co-produced Super 8. He has won three Academy Awards, as well as an Irving G. Thalberg Memorial Award, and ranks among the most successful filmmakers in history in terms of both critical acclaim and popular success. His films have however also been derided as the archetype of modern Hollywood blockbuster film-making (commercialism over artistic purposes).

Community content is available under CC-BY-SA unless otherwise noted.
Advertisement