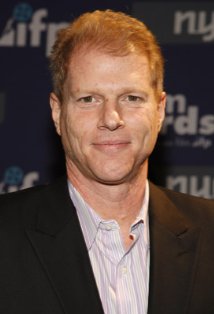 Born and raised in New York City, he attended Yale University, where he sang with the a capella group the Yale Spizzwinks. He attended NYU Film School where he wrote and directed an award winning short film called "The Painter." Emmerich came to prominence with starring roles in the cult hit Beautiful Girls and the Jim Carrey blockbuster The Truman Show.

Enter to win a Super 8 Poster signed by the cast here. 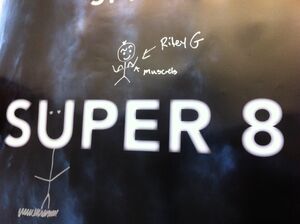 Retrieved from "https://super8.fandom.com/wiki/Noah_Emmerich?oldid=5455"
Community content is available under CC-BY-SA unless otherwise noted.