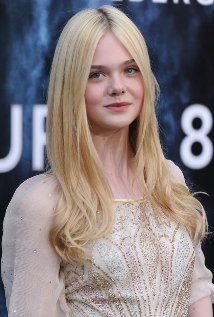 Elle Fanning portrayed the role of Alice Dainard in Super 8.

Mary Elle Fanning was born on the 9th of April 1998 in Strathblane Stirlingshire Scotland United Kingdom. Her step into stardom was when she was just two years 11 months old when she played the younger version of her sister, Dakota Fanning, in the blockbuster movie I Am Sam (2001), as Lucy, age 2 years. She then played younger Dakota again when Dakota was cast in "Taken" (2002) as Allie, age 3 years. But her first big independent movie without her sister was in 2003's Daddy Day Care (2003) as Jamie. She then had 2 guest appearances on TV, in "Judging Amy" (1999) and "CSI: Miami" (2002). :)

Elle was now becoming more and more successful and famous, and she got another role, this time in 2004, in The Door in the Floor (2004) with Kim Basinger.

Enter our Contest to win this Super 8 Poster signed by the cast Here. 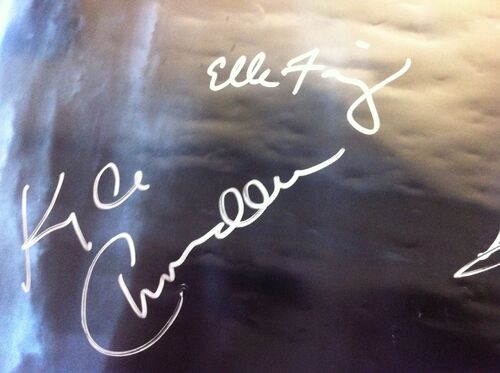 Retrieved from "https://super8.fandom.com/wiki/Elle_Fanning?oldid=5856"
Community content is available under CC-BY-SA unless otherwise noted.